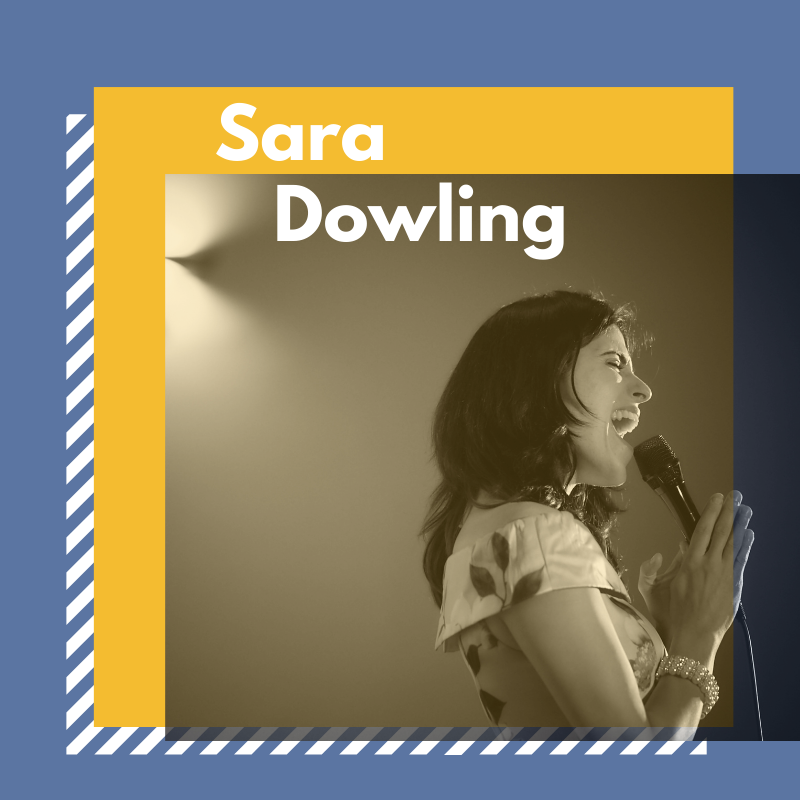 She is becoming known for her interpretations of classic ballads, leaving audiences spell bound, as well as the energy and vigour with which she tackles not only the up tempo standards from the American Song Book, but also more recent topical jazz interpretations

Her distinctive voice owes much to her Irish father and Jordanian mother,  surrounded by the  records of her father’s jazz collection and the chant like voices of Lebanese singers. Sara’s album From Shadows Into Light received a five star review from Jazz Journal.